Yearly awards always make for interesting sports news. This year has well over a handful of achieving coaches. However, only one can win. Taylor Jenkins of the Memphis Grizzlies, Ime Udoka of the Boston Celtics, Erik Spoelstra of the Miami Heat, and Monty Williams of the Phoenix Suns stand at the top of the list as candidates for the NBA’s Coach of the Year.

After an 18-win leap from 2020-21 to 2021-22 and shifting from a No. 8 to a No. 2 Western Conference seed, coach Taylor Jenkins is a frontrunner for the award. With a youthful squad, Jenkins has shaped his well-rounded Memphis roster into the No. 4 offensive and No. 6 defensive team in the league.

Among the Grizzlies’ top-six scorers, Dillon Brooks is the oldest at 26.

Unlike many NBA rosters, the Grizzlies are deep and relentless. Jenkins has capitalized on the team’s advantages with 12 players playing at least 13 minutes per game and 10 players averaging at least 6.9 points a game.

“Just teach, teach, teach. Always help your individual players get better, how you as a staff can get better. Let that be your guiding light every single day,” said Coach Jenkins.

It’s clear that Jenkins’ focus on player development is paying off.

Stamped as a top coach in the NBA, Erik Spoelstra has yet again helped guide his team to a successful season as they hold the No. 1 seed in the Eastern Conference. Spoelstra contains all the components of being a great coach: preparation, in-game management, play-calling, and player development. After all, he was named one of the league’s 15 best coaches of all time by the NBA.

Spoelstra’s ability to manage adversity this year has been impressive. Bam Adebayo, Jimmy Butler, Kyle Lowry, and Tyler Herro have all missed significant time (26, 25, 19, and 16 games). Yet he willed his team into finishing the year with the fourth-best defense in the NBA.

Not only did Udoka mold his team into a top defensive team in the NBA, but he has also played a leading role in the Celtics sharing the ball at a high rate this season, a key part of their success. “I think they’re embracing being playmakers and helping everyone else score, and I think it’s pleasing to me and noticeable when we play that way,” the rookie head coach said.

In his first year as a head coach with big shoes to fill, Ime Udoka has lived up to the challenge. He demonstrated a great ability to adjust as the Celtics started off the year with a subpar record of 18-21. The No. 2 seed in the East finished with a 51-31 record and now has its sights on a championship after sweeping the Brooklyn Nets in the first round of the playoffs.

Last but certainly not least, Monty Williams holds a squadron of studs with Devin Booker as an MVP candidate, Mikal Bridges a finalist for Defensive Player of the Year, Cam Johnson a Sixth Man of the Year finalist, and future Hall of Fame point guard Chris Paul.

Williams has orchestrated his ambitious players effectively as the Suns hold the best record in the league at 64-18. They certainly have not disappointed after their Finals appearance last season.

It’s also safe to say that Williams has managed the difficult task of being a player-coach while holding his players to high expectations.

Barrystickets: How to Buy Tickets for a Dallas Cowboys Game 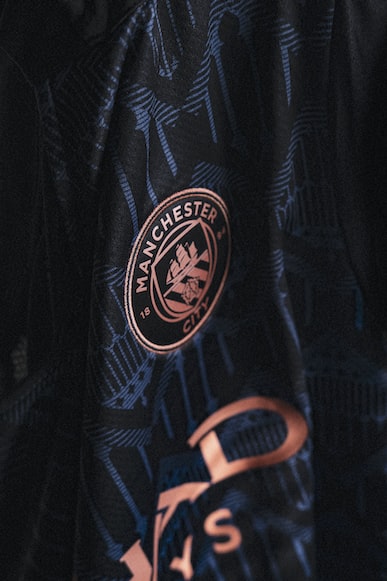