The Dallas Cowboys’ 2021 season was one that on reflection seemed like progress with a 12-5 record in the NFC East. But ultimately it ended with a missed opportunity by losing in the wild-card round of the playoffs at AT&T Stadium to the San Francisco 49ers. They looked ready to make a deep postseason run with a healthy roster filled with talent on both sides of the ball that showed it could put up points with an average of 31.2 per game, the most in the league, and take the ball away too. In falling short they were condemned to a 26th straight season without an NFC Championship game and another long season of waiting. The team last hoisted the Lombardi Trophy in 1995, that’s a lifetime ago in football years. Yet, here they are again, hoping this is finally the year they can break their rut. Dallas lost a close playoff game against the 49ers, and that shouldn’t have erased every positive thing the Cowboys did last season and there were a lot of them. The Cowboys, on paper, are not as good as they were last year but there is still enough talent on the roster to establish themselves as a top-five offense and defense at the same level they were at last year. Mike McCarthy is under pressure to finally deliver after years of underperforming and they are not a prime Super Bowl contender but they have more than enough to make the playoffs and from there it’s anyone’s game.

The head coach will have a difficult task in matching the high expectations as the Cowboys are currently 16/1 to win the Super Bowl according to these nfl betting sites. But his defense will go a long way towards helping with that. Defensive coordinator Dan Quinn earned NFL Assistant Coach of the Year honors for turning around the Cowboys. A year after the unit surrendered the most points in franchise history, Quinn’s group ranked seventh in points allowed and led the NFL with 34 takeaways and also tied for 13th in sacks. After such a good year for Dallas helping their defense rack up these numbers, the franchise had hoped to keep Randy Gregory at defensive end, but Gregory instead opted to leave for Denver. The Cowboys replaced Gregory with Dante Fowler Jr. who has 35 sacks, 59 quarterback hits and 10 forced fumbles in his career. The defensive unit for Dallas as a whole though is led by standout corner Trevon Diggs who had a breakout year in 2021 recording 11 interceptions and 39 solo tackles. Diggs made the All-Pro team and the Pro Bowl after tying Everson Walls for the most interceptions in team history. However, critics were quick to point out the league-high 1,051 yards he allowed in coverage. In 2021, Diggs proved to have elite ball skills but now, he needs to prove he can do it all at cornerback. The linebacking corps is also solid, as Defensive Rookie of The Year Micah Parsons returns for Dallas after recording 59 solo tackles and 13 sacks in 2021; McCarthy will need him again this year if the Cowboys’ defense is going to be the best in the division once again. In the 2022 NFL Draft, Dallas selected defensive end Sam Williams who looks to be a difference maker on the youthful and talented defensive unit for the Cowboys. During his time at Ole Miss, Williams was named first-team All-SEC and was named a third-team All-American by the Associated Press and recorded 57 tackles in 2021. Long story short, despite a disruptive offseason with big names heading in and out the door, Dallas has still managed to assemble a defensive line that should comfortably outperform the rest of the division and help them compete to become the first back-to-back NFC East champions since 2004.

Where the Cowboys’ weaknesses lie this year is on the offensive side of the ball, but that’s not to say there aren’t any positives. Quarterback Dak Prescott has been a difference maker during his time as the Cowboys signal-caller. Since entering the league in 2016, the presence of Prescott has allowed for the offense to excel. He finished last year with 4,449 yards and 37 touchdowns and he is surrounded by talented wideouts to throw to in 2022 including CeeDee Lamb and Michael Gallup. Lamb was the team’s leading receiver in his second season with 79 receptions for 1,102 yards and six touchdowns in earning his first Pro Bowl. Both Lamb and Gallup will need to step up if the Cowboys are to give other teams a run for their money in 2022. Furthermore, Tony Pollard posted some of the best numbers of his career last term proving that it is not all doom and gloom over AT&T stadium. However, the team boasted one of the most potent attacking threats in the league a few seasons ago, it is now beginning a rebuild. Dallas let right tackle La’el Collins walk this offseason, leaving Terence Steele as the starter. Left tackle Tyron Smith continues to make Pro Bowls, while Right guard Zack Martin continues to be a bright spark earning All-Pro honours for the fifth time in eight seasons last season but the pressure to deliver as more players make their exit might prove too much. The Cowboys must also make the best of running back Ezekiel Elliott who looks like his best days are behind him. Elliott has averaged only 62.1 rushing yards per game and 4.1 yards per carry the past two seasons, while losing six fumbles. There will be plenty of concern on offense for McCarthy who will have crossed fingers that his roster can step up to the challenge and prove the doubters wrong.

The personnel losses over the offseason were worrisome, and that’s not the only potential issue. There is no guarantee the defense repeats its surprising performance of last season and the offense looks to have suffered too. The Philadelphia Eagles had a far better offseason by comparison and could beat the Cowboys to the NFC East title. However, Dallas still has a talented roster with winning experience and should still be favorites to win the division. If the offensive line can make the step up after losing some key personnel then it might not be the same old story, they could go on a long postseason run.

10 Easy Ways to Secure a Win at Online Bingo Games 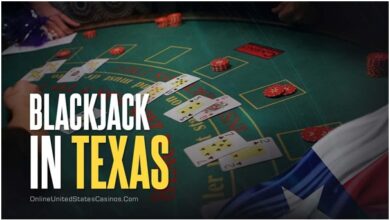 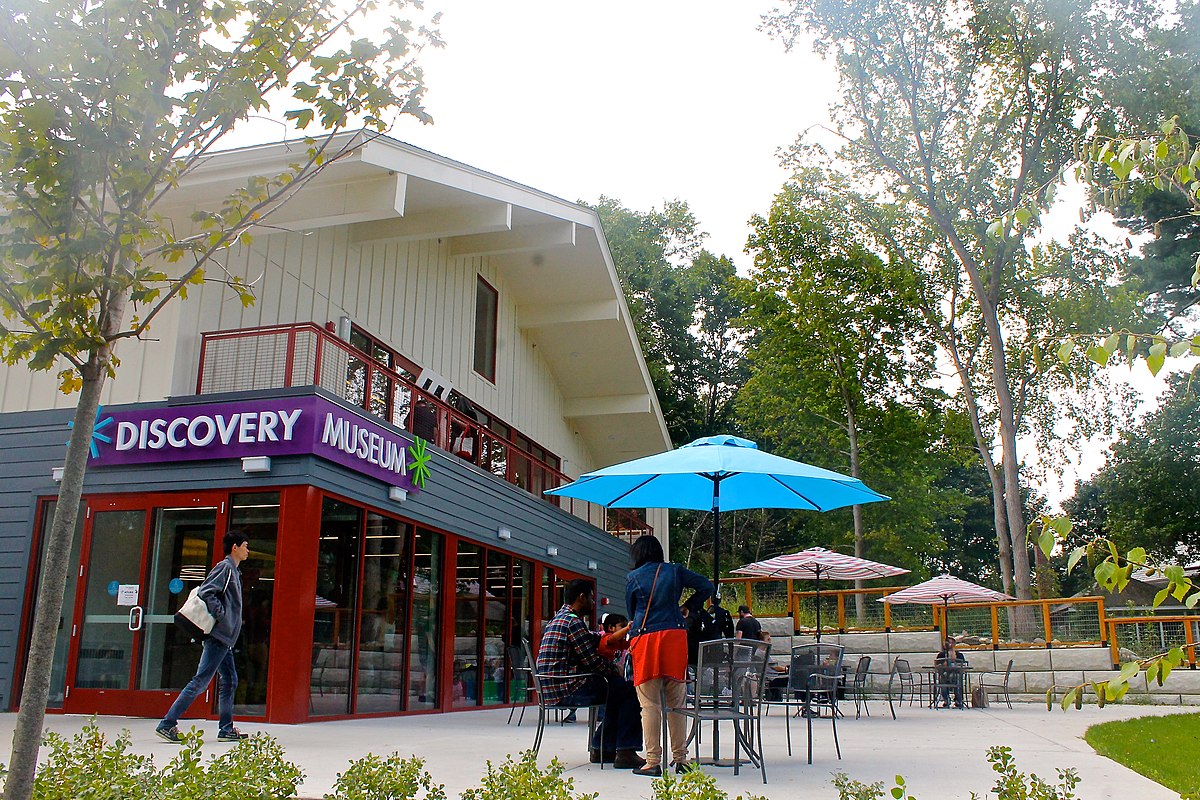 How To Choose a Legit Online Casino in 2022