In a show of intense focus on the front of the camera, Xiaomi announced the limited launch of the Xiaomi 12S series “co-designed with Leica” in mainland China. The series contains the Xiaomi 12S, Xiaomi 12S Pro and Xiaomi 12S Ultra. The most interesting hardware is a 1-inch sensor from Sony, completely covered in Leica glass.

Developed in partnership with Sony, the 1-inch sensor (the IMX989 1-inch sensor) will feature on Xiaomi’s new flagship smartphone, the Mi 12S Ultra. The sensor comes with 3.2μm, which reduces noise, extends dynamic range, increases light captured, and provides better overall imaging in low light conditions. Overall it seems to be capable of much better smartphone photography and is quite big for a smartphone.

The 12S Ultra is the crown jewel of the 12S series with exciting features such as a 6.73-inch OLED display and Snapdragon 8+ Gen 1 system on a chip. Billed as the first Android device capable of shooting Dolby Vision HDR, it also comes with IP68 water and dust resistance, a large 4,860mAh battery, 67W wired fast charging, a new system of heat dissipation and a 120Hz refresh rate display.

For those who love photography, the Xiaomi 12S Ultra is an offer they simply cannot refuse. Its 50MP wide-angle main camera adopts an 8P aspherical lens and uses the 1-inch sensor. The camera also comes with protective features such as the addition of an anti-reflective lens coating and an ink coating on the edge of the lens. There is also a 48MP ultra-wide camera, a 48MP telephoto camera with 5x optical zoom, and a 32MP front camera.

Sony’s IMX707 is the primary sensor for both devices, which also come with a 6.73-inch AMOLED color display and a peak brightness of 1500 nits. The Xiaomi 12S and 12S Pro are available in black, purple, green, and white, and come with a main camera sensor that is 1/1.28 inch in size. 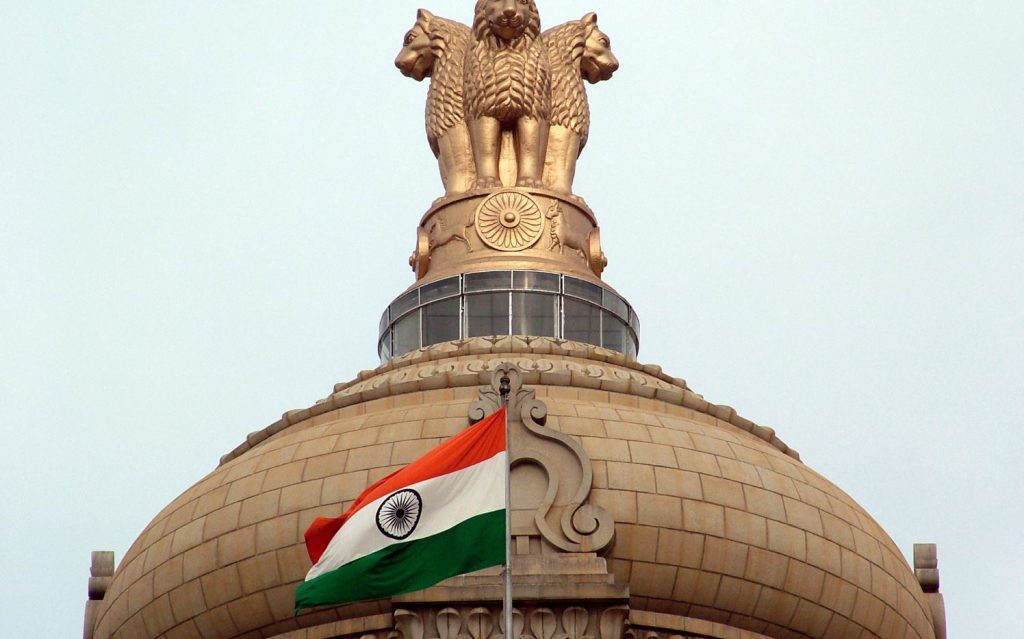