San Francisco – Rick Welts has resigned from his position as President and Chief Operating Officer of the Golden State Warriors since this season and will remain in the organization as an advisor.

This is Welts’ tenth season with the team, and the Warriors said Thursday that they expected them to nominate his successor within a week.

68-year-old Welts was inducted into the Naismith Memorial Basketball Hall of Fame in 2018. He has spent more than 40 years in the NBA, including a stint at the League office in New York.

He led the project planning at the Chase Center in his second year. There, the Warriors will welcome fans in a home game with the Denver Nuggets on April 23, and will provide fans with a free home COVID-19 test in advance.

Team owners Joracob and Peter Guber created Welts as the unofficial coach of the Chase Center, which opened in September 2019 when the organization moved from Auckland to the Mission Bay district of San Francisco. Welts’ goal was to build one of the world’s top entertainment venues to captivate the best music shows at O2 in London and Madison Square Garden in New York.

“This was a once-in-a-lifetime vehicle,” Welts said. “It’s an incredible privilege to be at the forefront of the NBA’s growth as one of the most respected and successful sports leagues on the world stage from the late 1960s to today.

“The first day I met Joe Racob and Peter Guber, I wanted to participate in building what I knew could be a special organization. We are the most talented in the industry. We have a staff member and are ready for even greater success in the future. Personally, I’m excited about my next chapter. “

Welts — the first openly gay executive in the NBA and a major male professional sport — began as a locker room attendant at the Seattle SuperSonics and spent 46 seasons in the NBA. He also worked at Phoenix Suns. 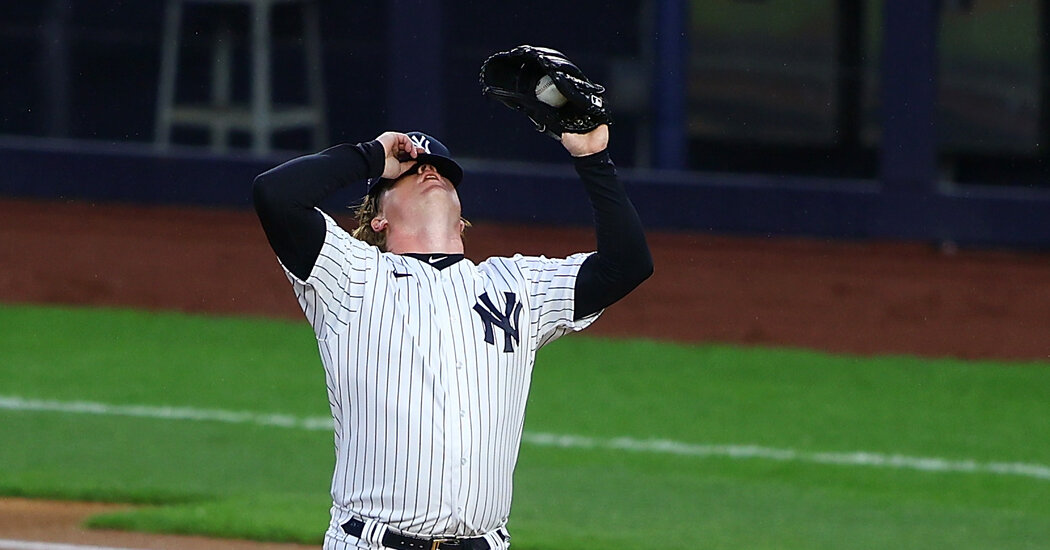