Budapest – Hungarian Prime Minister Victor Oban and thousands of supporters of his right-wing administration marched in Budapest on Saturday at a demonstration of unity behind the controversial policies of populist leaders.

The rally is called the “Peace March,” where participants gather along the west bank of the Donau River, depart across the Liberty Bridge, wind through downtown Budapest, and take place for a rare speech by Oban later in the day. I went.

The march was organized by the Citizens’ Unity Forum, a non-governmental organization that has dominated Hungarian parliament with a majority of two-thirds since 2010 and is an active proponent of Oban’s Fides Party policy.

“We believe we have the right to speak out in the European Union in the long run,” said Csizmadia.

The organizers said they expect about 400,000 people to participate in the march. This is the eighth such pro-government rally since 2012.

The event faces the mobilization of supporters of the Oban administration before next spring’s parliamentary elections and is expected to be the most serious challenge for his power since 2010.

Laszlo Csendes marched from the city of Veszprem, 75 miles (120 km) southwest of Budapest. Oban’s achievements since 2010 have helped Hungarians “prosper” and improve their economic situation, he said.

“I have a new job, you just have to look around,” Csendes said. “There is money for all, and for everyone.”

Orban’s resolute immigration government is facing increasing pressure both in Hungary and internationally. The European Union, of which Hungary is a member, has decided to fine the country for fears that Orban has eroded the democratic system and the rule of law in pursuit of what he calls “undiliberal democracy.” Are considering.

Within the country, Hungary’s six largest opposition set aside ideological differences and formed a coalition to challenge Oban’s party in the next election against Fides opposition in each of Hungary’s 106 constituencies. Vowed to run a single co-candidate.

The two parties are the only ones to overcome the media environment dominated by outlets and electoral systems in collaboration with the passed government, unilaterally created by Fides, who say that a unified strategy gives the ruling party an unfair advantage. Claim to be the method.

Csizmadia, chair of the Citizens’ Unity Forum, said at a press conference last week that Saturday’s march route was a place of violent police abuse during civil unrest during the leadership of socialist Prime Minister Ferenc Gyurcsany in 2006. He said he would pass.

Orban’s party portrayed the opposition coalition as a plot to regain power by one of Hungary’s most splitting and unpopular politicians.

The six-party opposition coalition finished last week in a primary election in which voters elected independent conservative Peter Marquizai as the challenger of the prime minister’s unified ticket.

Marquizai and other opposition politicians have announced that they will hold their own rally in Budapest on Saturday, an important national holiday commemorating the 65th anniversary of the anti-Soviet revolution in Hungary.

However, many marchers, who have critical signs of the opposition, have expressed anger at the coalition’s ambitions to defeat the Oban administration.

“I don’t think they can rule. They have no concept,” said Judit Nemes, a march in Budapest. “They have only one goal: to expel Orban, who I consider to be the best politician in Europe.” 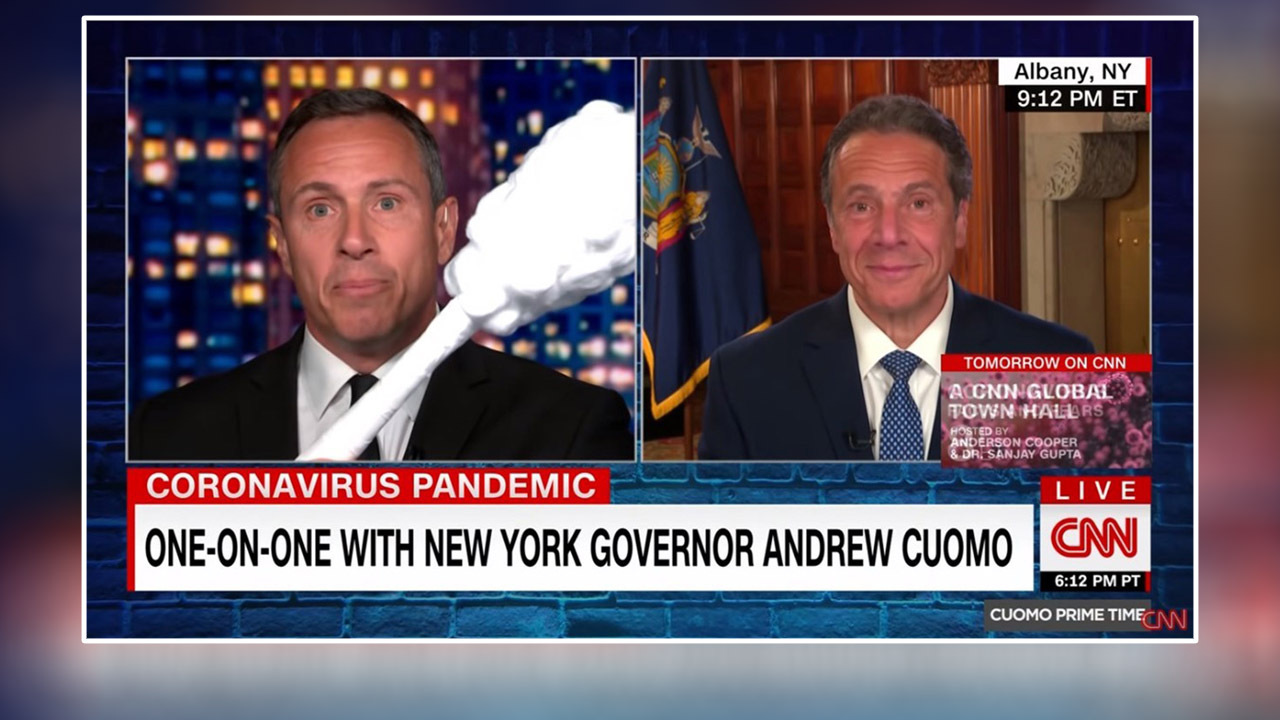