Shares of Bumble and Rivian jumped 10.38% and 5.58%, respectively, in extended trading on upbeat results for the latest quarter. Meanwhile, Disney shares fell more than 3% after hours despite strong earnings for its latest quarter. The company said Covid is still weighing on its theme parks in Asia.

The moves came as investors assessed the latest inflation data, which showed consumer prices in April jumped 8.3%, higher than expected and still near their highest. high level in 40 years of 8.5%. Analysts are mixed on whether the data suggests inflation has peaked.

Still, Fundstrat’s bull market Tom Lee remains bullish on equities. He said that if the market regains its balance “we are in a world of double-digit expected returns.”

“This week is interesting because the stock market declines have accelerated downwards, so the cascade is accelerating, but things that normally would support a cascading drop like yields or the VIX have not,” Lee told CNBC’s “Closing Bell: Overtime.” “The bond market is actually quite stable, even in the face of a hot CPI and the VIX is actually down.”

He noted that of the 16 times since 1940 when the market fell 16% over a four-month period, it was higher six months later in 12 of those events.

SoftBank is expected to report earnings Thursday morning before the bell. Affirm, Poshmark, and Toast are on deck after the bell.

In economic data, investors will be watching for the latest information on jobless claims, which will be released at 8:30 a.m. They are also eagerly awaiting new data on the Producer Price Index, which measures prices at the wholesale level. 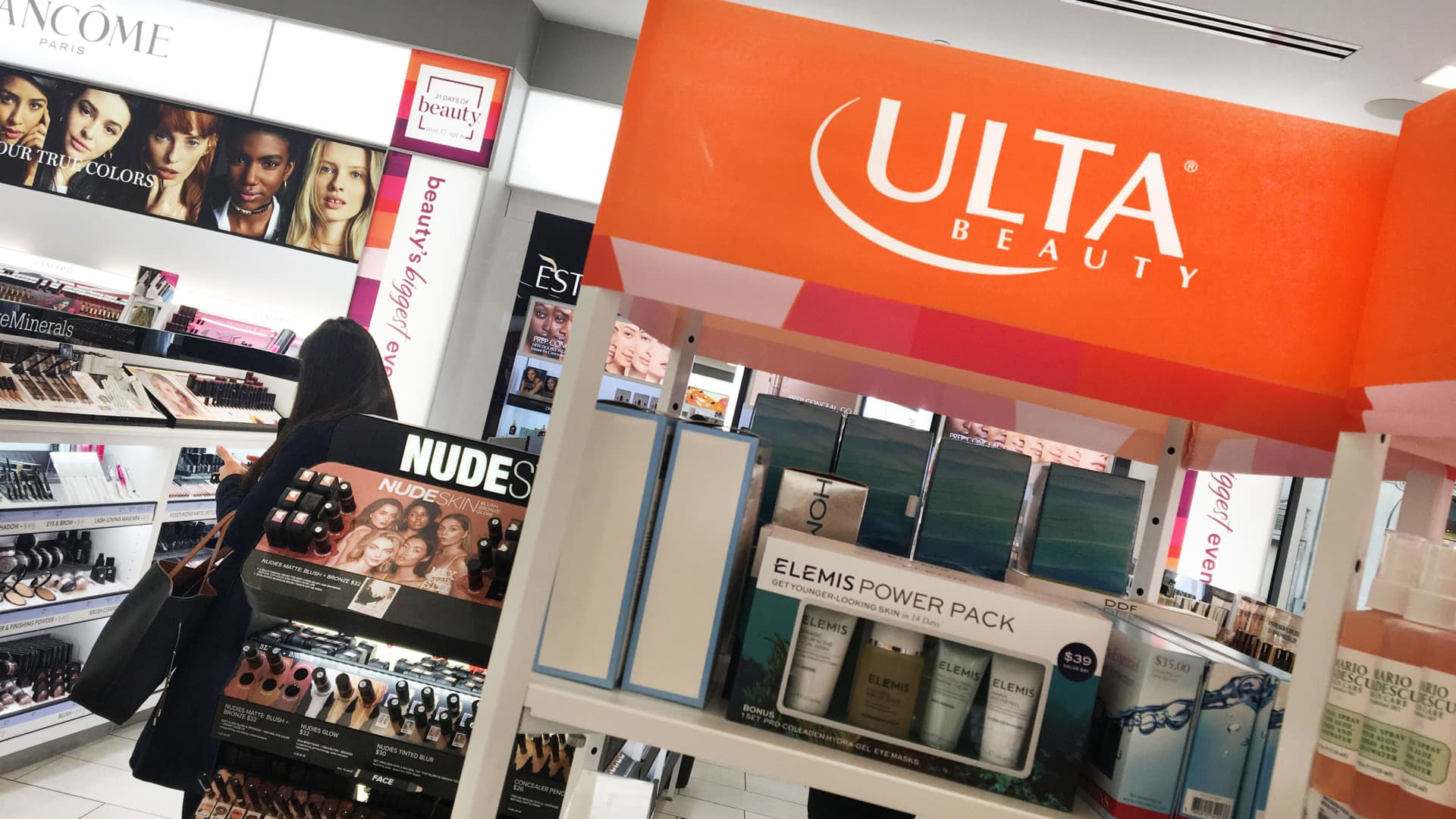 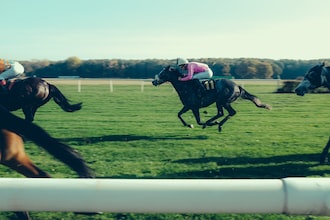 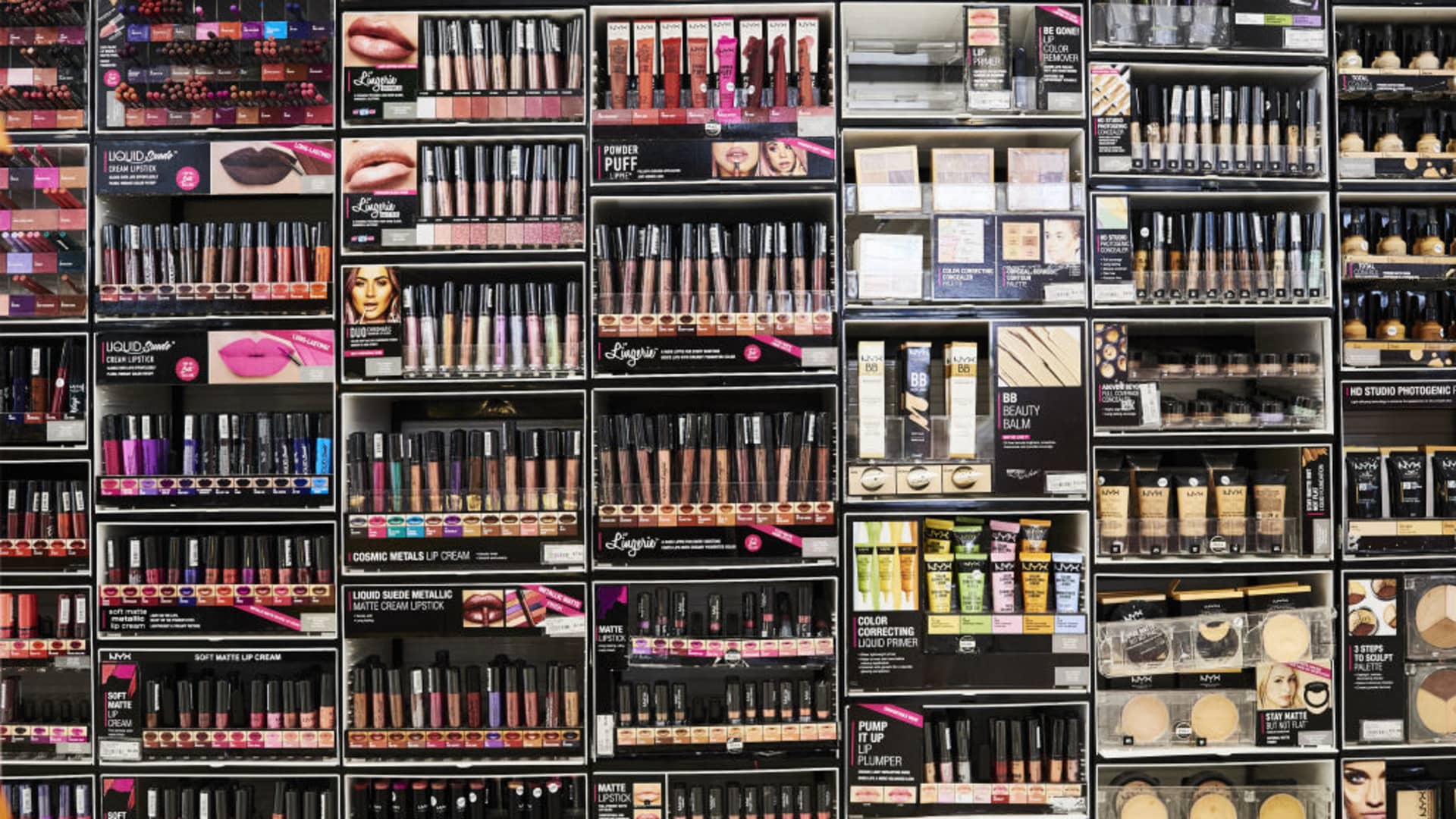 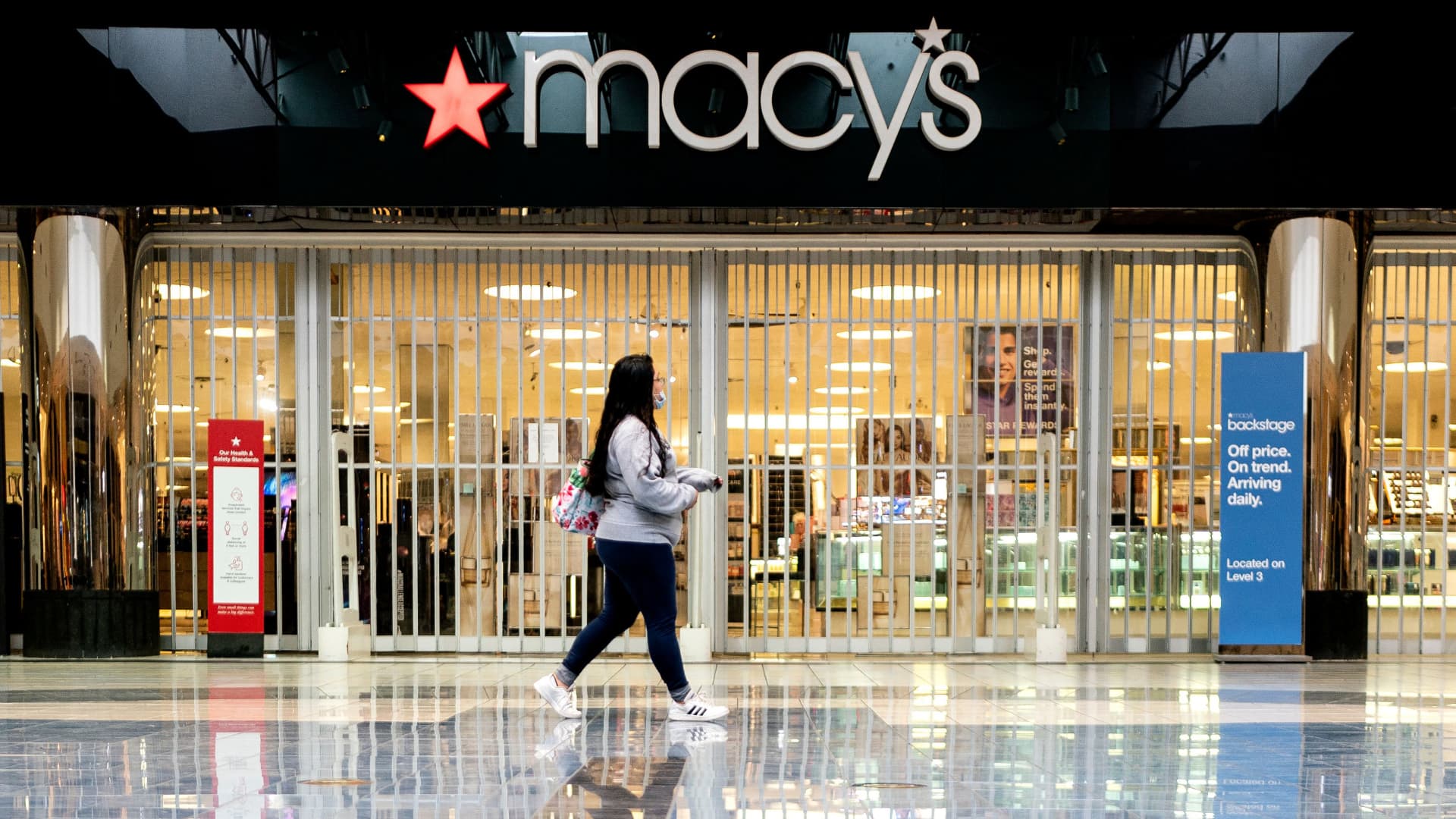