Do I need to require a corona vaccine? The answer to that question, like almost everything else related to pandemics, has become partisan, as expected. Even when the federal government is preparing to issue rules requiring large employers to ensure that their workers are vaccinated, the Governor of the Republican Party is trying to ban such obligations. The employer is caught in the middle.

Meanwhile, at Capitol Hill, Democrats are still working to reach an agreement on a package to improve social spending, the size of which depends heavily on how much prescription drug prices can be reduced.

Also this week, Rovner interviews Beth Macy, author of the best-selling Dopesick: Dealers, Doctors and the Drug Company That Addicted America, and executive producer of the miniseries of the same name currently being streamed on Hulu.

In addition, as an additional credit, panelists also recommend talking about your favorite health policy for the week that you think you should read.

Julie Robner: KHN’s “6 months to live or die: how long patients with alcoholic liver disease should wait for a transplant”, Aneri Pattani

Alice Miranda Olstein: 19NS“Kansas has become a beacon for abortion access. It may disappear next year,” said Shefari Rusla. 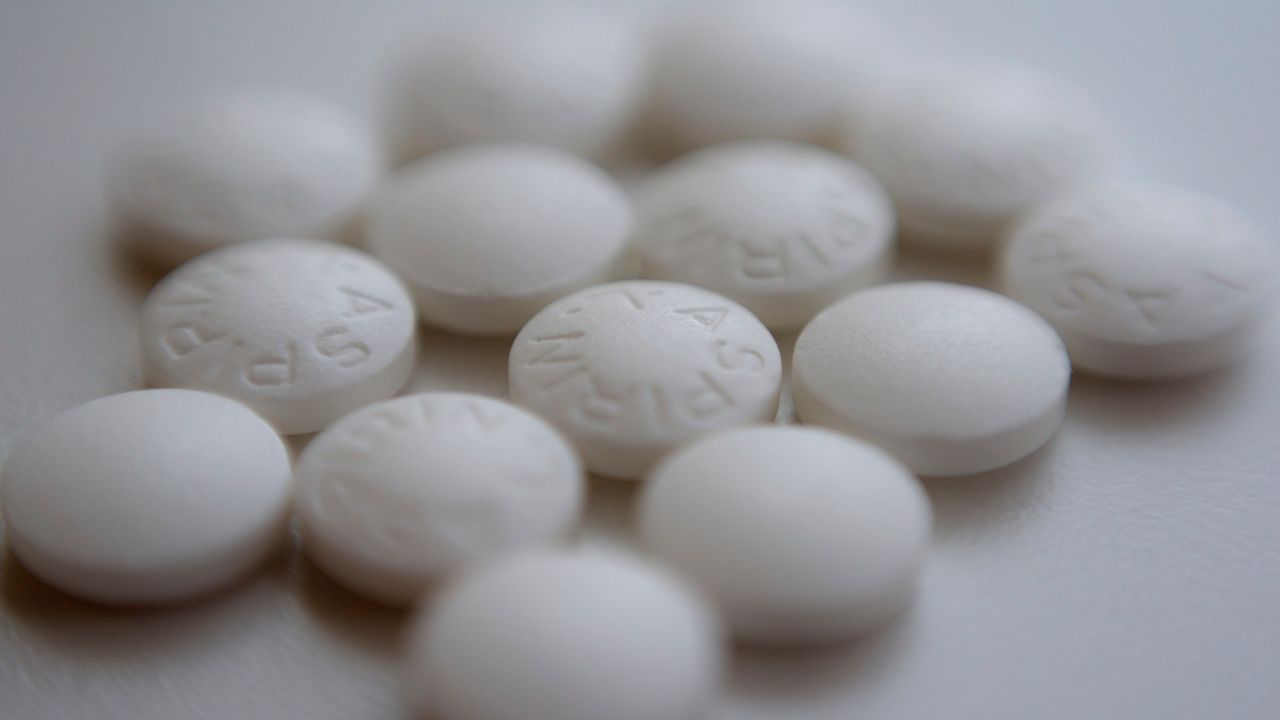 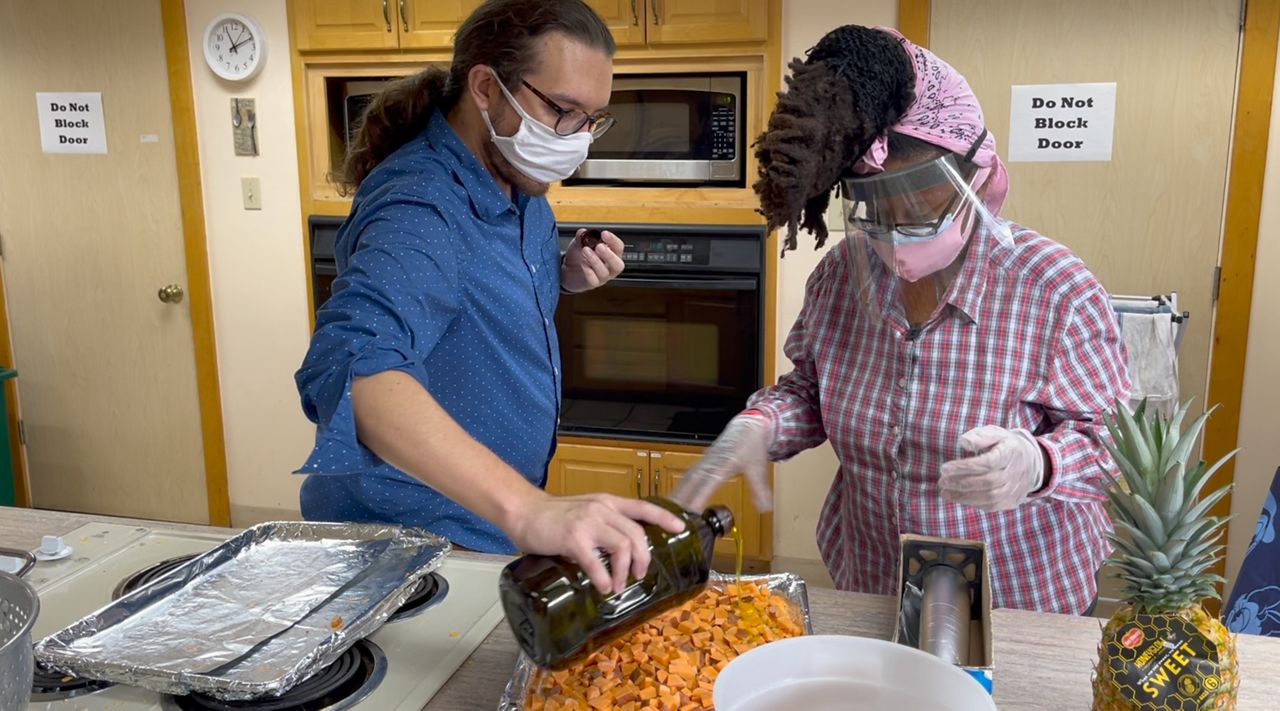