The 19-year-old Huske improved her own American record in the women’s 100 butterfly, clocking 55.64 seconds to finish ahead of French swimmer Marie Wattel and Chinese Zhang Yufei. Wattel’s 56.14 is a French record.

Dressel was half a second behind the world record by winning gold in the men’s 50 butterfly with 22.57, ahead of Brazilian Nicholas Santos and teammate Michael Andrew.

Britain’s Benjamin Proud, who was the fastest in the standings, finished 0.51 behind the pace in seventh place.

Italian Nicolo Martinenghi took the first gold of the night in the men’s 100 breaststroke, setting a personal best of 58.26 seconds ahead of Dutch swimmer Arno Kamminga and American Nic Fink. Fink was the fastest in the first 50 meters, but finished 0.39 seconds behind Martinenghi.

Apostolos Christou of Greece set a championship record of 52.09 in the 100 backstroke semifinals. Italian Thomas Ceccon and American Hunter Armstrong were the next fastest.

The 200 women’s combined are on Sunday later. 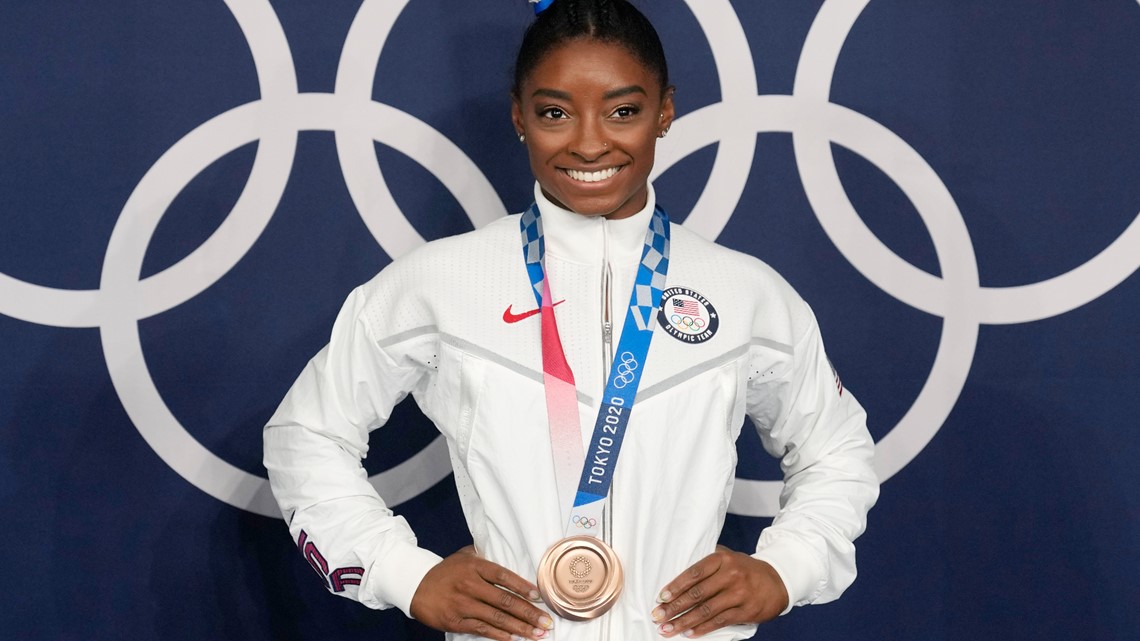 How much did the athletes earn?