AUSTIN, Texas – “If you have something that lights you up inside, you have to keep pursuing it because you might end up writing and directing your own show,” said J. Quinton Johnson.

“We don’t take advantage of the fullness of what musical theater can do,” Johnson said.

“Alice’s Wonderland” is a hip-hop adaptation of the well-known fairy tale, featuring a diverse cast from across the state. (Spectrum News 1/ Dylan Scott)

Pushing the limits is what helped the 27-year-old go from Athens to Austin. His trip included a stint in “Hamilton” on Broadway, and now he’s back in the Texas capital.

“I’m so happy to be able to go back to what felt like a giant leap all those years ago and be in this position. It’s amazing,” Johnson said.

A true man of the Renaissance arts, the co-writer and director put his heart and soul into this theatrical project that opens on Thursday night.

“I don’t know any other way to do it. If you’re not going to commit to something, why do it?” Johnson said.

It’s not only a dream opportunity for Johnson, but also for the cast of high school and college actors from across the Lone Star State.

“He says this all the time during musical rehearsals or whatever: we need ‘crispy bacon’ because you always want to go 100%,” actor Noah Wood said. “If you’re cooking or whatever you’re doing in life. never stop.” 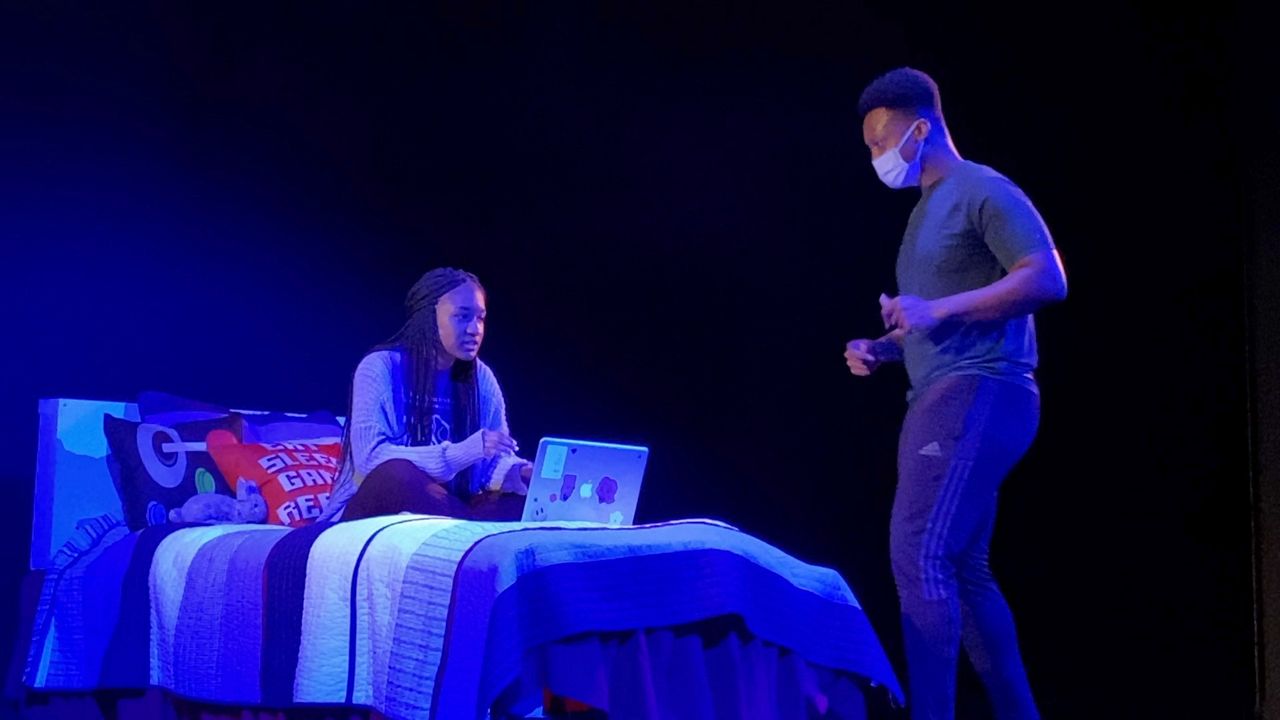 The show opens Thursday at the McCullough Theater on the UT campus, and Johnson hopes her fresh perspective will encourage others to create new kinds of musical theater. (Spectrum News 1/ Dylan Scott)

Showcasing a diverse cast representative of what urban communities look like in 2022, many actors get their first chance to play major roles.

“Being able to show not only what we as people of color bring to the table, but to show anyone can be whatever they want on stage because it’s art,” said actress Michelle Ko.

It’s a refreshing new take on an old tale, one that Johnson hopes will open doors not only for him, but for these budding stars of tomorrow.

“I had a conversation with Lin Manuel Miranda. He signed a book for me. In that signature he wrote: ‘Give us more things to see,'” Johnson said. “So that’s my hope and my goal. There is a place for you, discover it, let’s raise it and let’s do it”.