Lost in A private conversation in “Rachel Nichols Release” was a line that revealed that Adrian Voinaroski called Nichols a “bad teammate.”

I think that line is going to increase its importance to some extent.

To Dunl Butterd Show On Tuesday, former ESPN NBA insider Amin El Hassan accused Voinaroski himself of not only being a bad teammate, but also racist.

“Are you shooting me to death?” Elhassan asks.

“Would you like to talk about a diverse background of news breakers (-s!) That have relationships with players that Adrian doesn’t have? His sources are all front office people and assistant coaches above It could be a video coordinator who is moving and trying to get a better job somewhere else. “

Wild about Elhassan’s racist allegations is that Wojnarowski is known to have sacrificed his work to white reporter Marc Stein.

It’s not clear if Wojnarowski played a personal role in ESPN’s farewell decision with Stein, or if the network just didn’t want to keep two competing insiders. In any case, Voinaroski technically entered Stein’s career.

So here’s the story:

all right? This is not a movie. 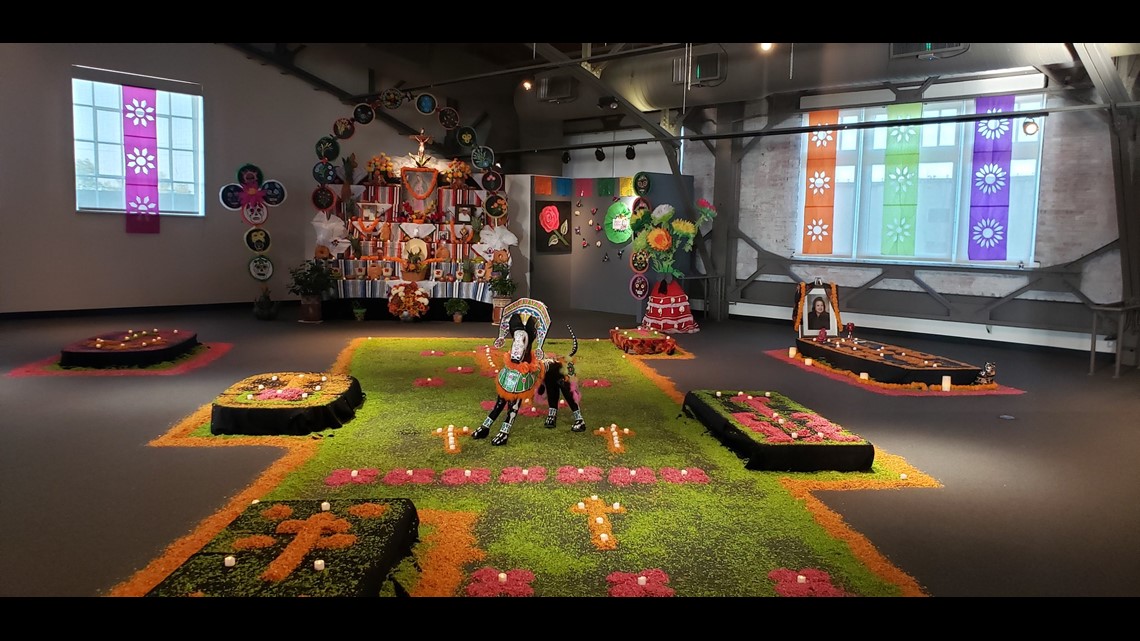