FREDERICKSBURG, TX – Rhinory, a winery in Fredericksburg, is also home to Blake, a four-year-old southern white rhino. The concept came about after owner Craig Stevens witnessed a devastating loss.

“Six years ago my wife and I went on safari to South Africa and two rhinos were poached there,” Stevens said.

He said they knew they wanted to do something to help.

“We saw the military surveillance and guards that were around and realized the poaching is not going to stop,” Stevens said. “And what can we do in the United States to help protect rhinos?”

It’s the question that triggered Rhinory. Stevens said he and his wife always wanted to start a winery, and having over 50 acres of land for the vineyard became a perfect place for rhino conservation.

“We educate people about rhinos,” he said. “We’re offering them a unique experience, not only being close to Blake, but we’re also doing rhino experiences where they can meet Blake. And to combine that with a great wine experience.”

Guests can enjoy some of Rhinory’s award-winning wines in the tasting room or at the nearby picnic tables and watch Blake live his best life.

Blake is part of the American Species Survival Plan. The SSP works to ensure the survival of threatened or endangered species in zoos, aquariums or specialized sanctuaries like Rhinory.

Bobko has worked with rhinos for over thirty years at both the San Antonio Zoo and the Denver Zoo. She said running her own rhino conservation program is a dream job.

“Our guest encounters and all of our merchandise all come from the International Rhino Foundation. And why this is so important, IRF actually supports all five rhino species.”

“He has a few years before he gets a girlfriend, but we may be able to introduce another rhino and start a breeding program,” Stevens said.

Until then, they hope to bring another male companion on board and build up their rhino population.

“He’s just such a great rhino with a great personality. He loves to interact with people and he’s just an amateur. So he’s living a really good life.”

Copyright 2022 by KSAT – All rights reserved. 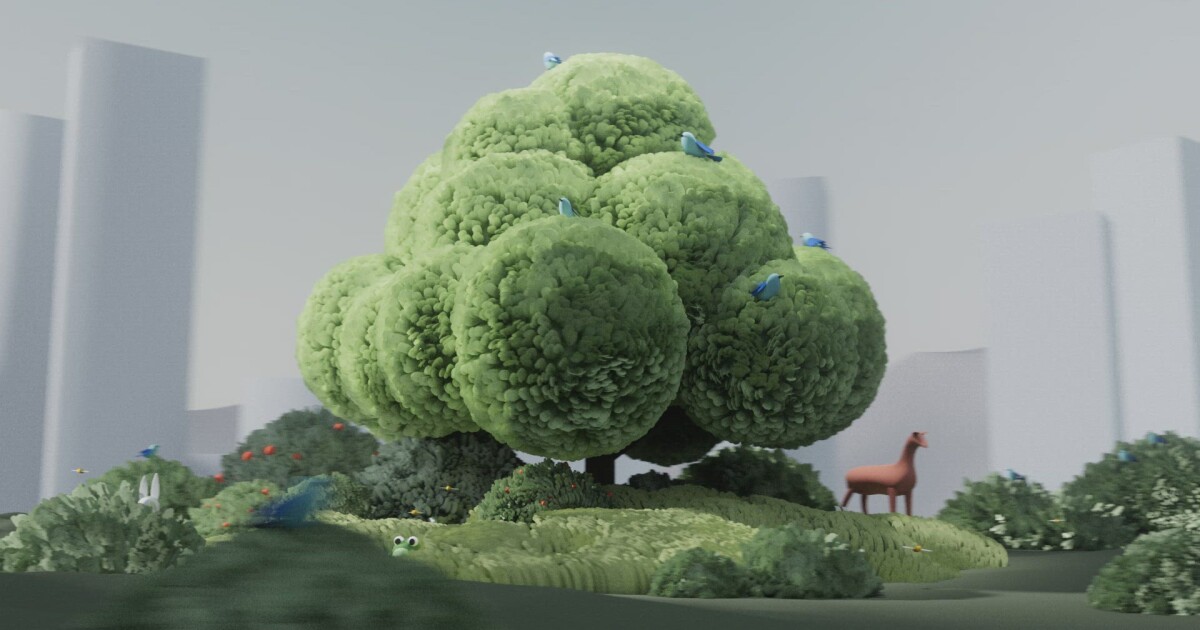 How to plant micro forests in Los Angeles