ST. LOUIS – Jordan Binnington made 25 stops and the St. The Louis Blues beat the Minnesota Wild 5-1 on Thursday night in Game 6 to advance to the second round of the Western Conference playoffs.

Ryan O’Reilly, Tyler Bozak and Vladimir Tarasenko scored in a second dominant period during which the Blues outscored the Wild 22-5 and took control of the game.

The Blues will travel to Colorado to face the Avalanche in Game 1 of the second round. The date and time have not yet been announced.

Matt Dumba scored in the third period for the Wild, who hit three posts in the game, including two in the third.

After losing games 4 and 5 and facing a forced victory, Wild coach Dean Evason started Cam Talbot on Marc-Andre Fleury in goal. Talbot, who finished the regular season with a 13-0-3 run, made 22 stops.

Leddy gave the Blues a 1-0 lead with 5:01 left for the first period. It was the first goal of a blue defender in the series.

Binnington helped the Blues overcome an unstable start in the first by clearing several quality wild opportunities from ball losses. He also received help from his position at the finish of Marcus Foligno.

O’Reilly’s power goal gave the Blues a 2-0 lead in the middle of the second period. Brayden Schenn set the clock back from the slot with a perfect pass from behind the net.

Bozak cleared a rebound from Alexei Toropchenko’s shot to extend the lead. Louis later in the second. Toropchenko created the opportunity to draw Mats Zuccarello while he was driving the net.

Tarasenko’s power goal with 1:24 left for the second made it 4-0. It was his fourth goal in the last two games.

Tarasenko beat Doug Gilmour by the fourth most points in the postseason in Blues franchise history with his hat trick in Game 5. Tarasenko (57 points) is on the verge of tying Al MacInnis in third place.

FACE IN THE CROWD

The pitcher of the St. Louis Cardinals, Adam Wainwright, attended the game and participated in the pre-drumming by beating a large drum and leading the crowd in a “Let’s Go Blues” song. Fellow Cardinals Steven Matz, Paul Goldschmidt, Harrison Bader and Giovanny Gallegos and coach Oliver Marmol also attended the match.

NOTES: The Blues had at least one power goal in each game. They were 8 for 26 in the series. 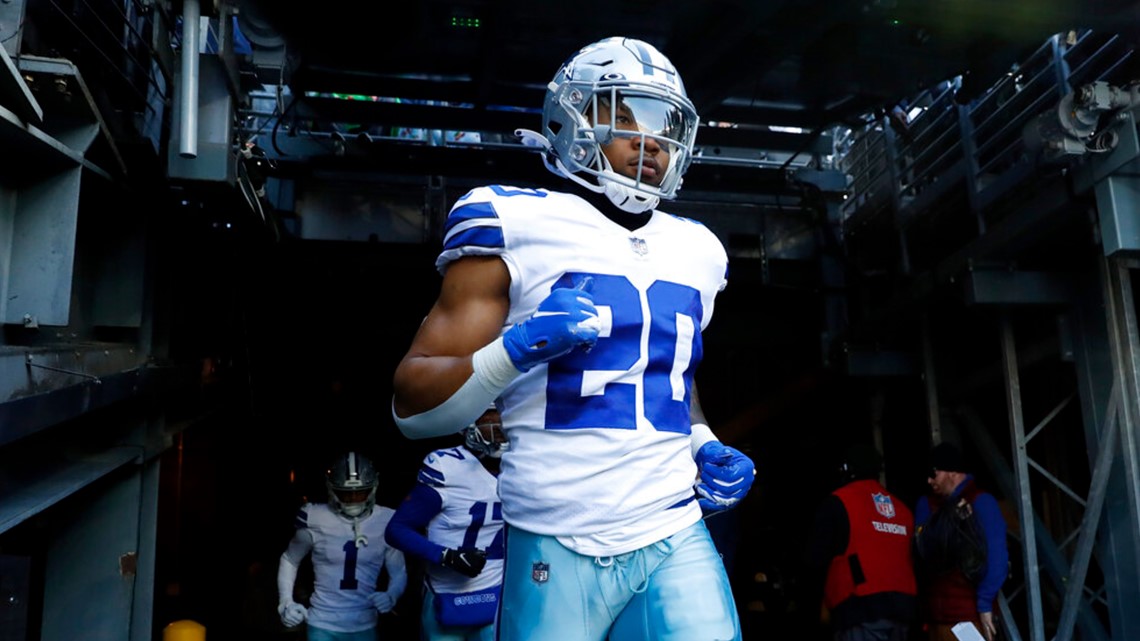 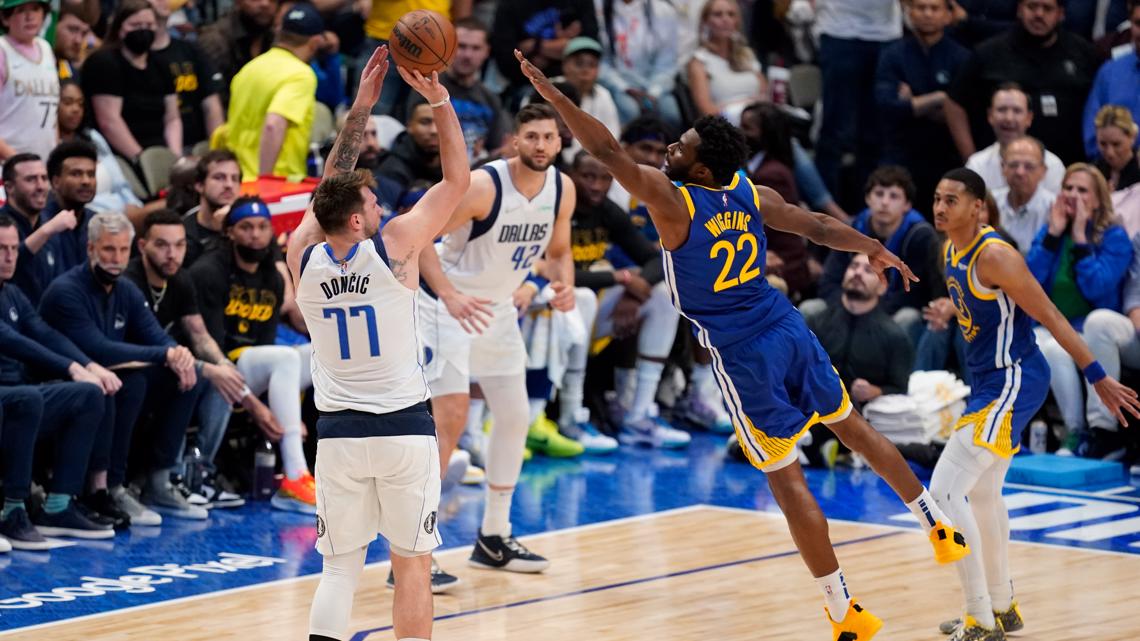 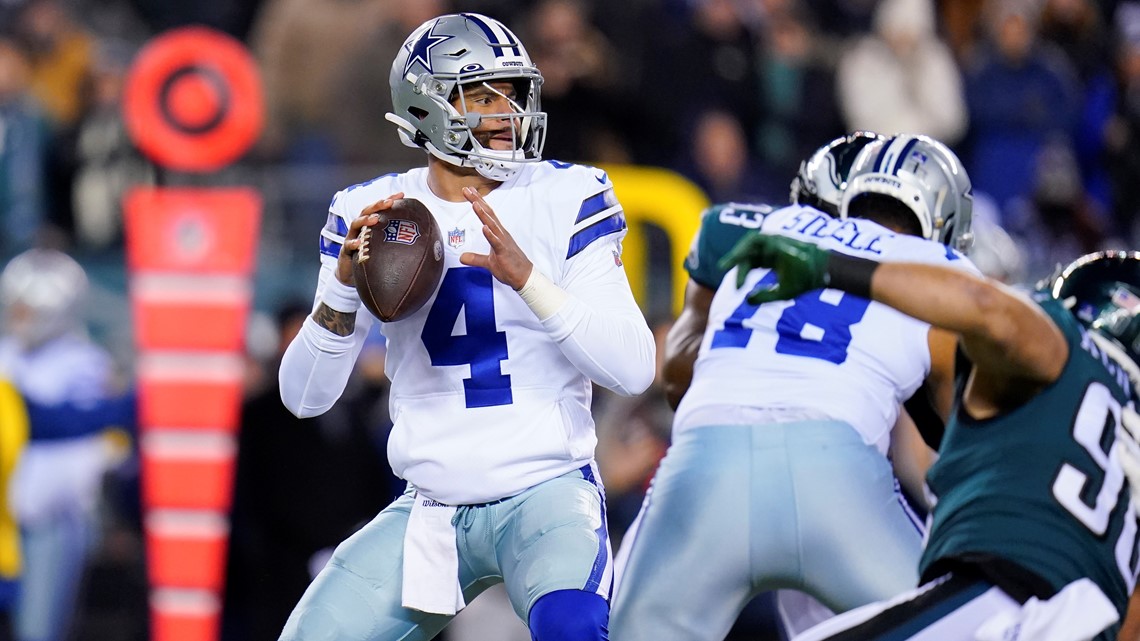