PPE has always been critical to the healthcare industry. In fact, 5.8 billion sterile gloves are used each day worldwide.  But, in the age of Covid, having a steady source of reliable and effective protective equipment is more important than ever. Now two Israeli companies are introducing innovative solutions to arm healthcare workers with protective gloves.

“The system we are launching is revolutionizing one of the most common parts of medical treatment — wearing sterile gloves,” says Orna Goldberg, CEO of Tel Aviv-based IGIN Tech, a subsidiary of AIDOR Group.

IGIN’s innovative automated glove dispenser holds 500 gloves. A worker places a hand inside the machine. Then, the machine automatically inflates the glove and fits it on the hand in just five seconds.

IGIN and their CTO Aviv Antebi,along with Goldberg,have announced plans to sellthe automated glove dispenser to Texas hospitals by the end of 2021. Texas is the home of the world’s largest medical center. An office will be opening in Dallas, Texas, within 18 months and will recruit qualified sales professionals. Discussions are also taking place about opening a research and development facility in Austin. Goldberg, who has ties to Florida, also announced plans to sell the device in the Sunshine State.

This machine also solves another critical problem. Disposable gloves tend to tear easily, and can be difficult to maneuver especially when hands are damp. That’s why nearly 50% of protective gloves are thrown away before they are ever used.

According to Goldberg, hospitals are also challenged with tracking inventory and ordering the right number of gloves. The IGIN solves that problem, too.

“Our system is the first in the world that lets you know exactly how many gloves you have left so that you know when to order more,” says Goldberg. “This means a significant saving in operating costs, because it tracks the usage process with its built-in, cloud-based management software.”

The IGIN comes with a hand sanitizer dispenser, a glove disposal bin and low level indicators. However, the primary source of revenue will come from replacement gloves.

Plans are already in the works for the next generation of the IGIN which will include automatic glove removal.

IGIN machine is recommended for airports, train stations, the food service industry and many other areas.

Israeli engineering company Geomatrix, designed the device which was featured at the GITEX technology exhibition in Dubai.

“We are starting to take orders. We’re opening a factory in Israel and finding partners in other regions to open factories for mass production,” says Keter.“The interest is amazing because this device will solve so many problems.” 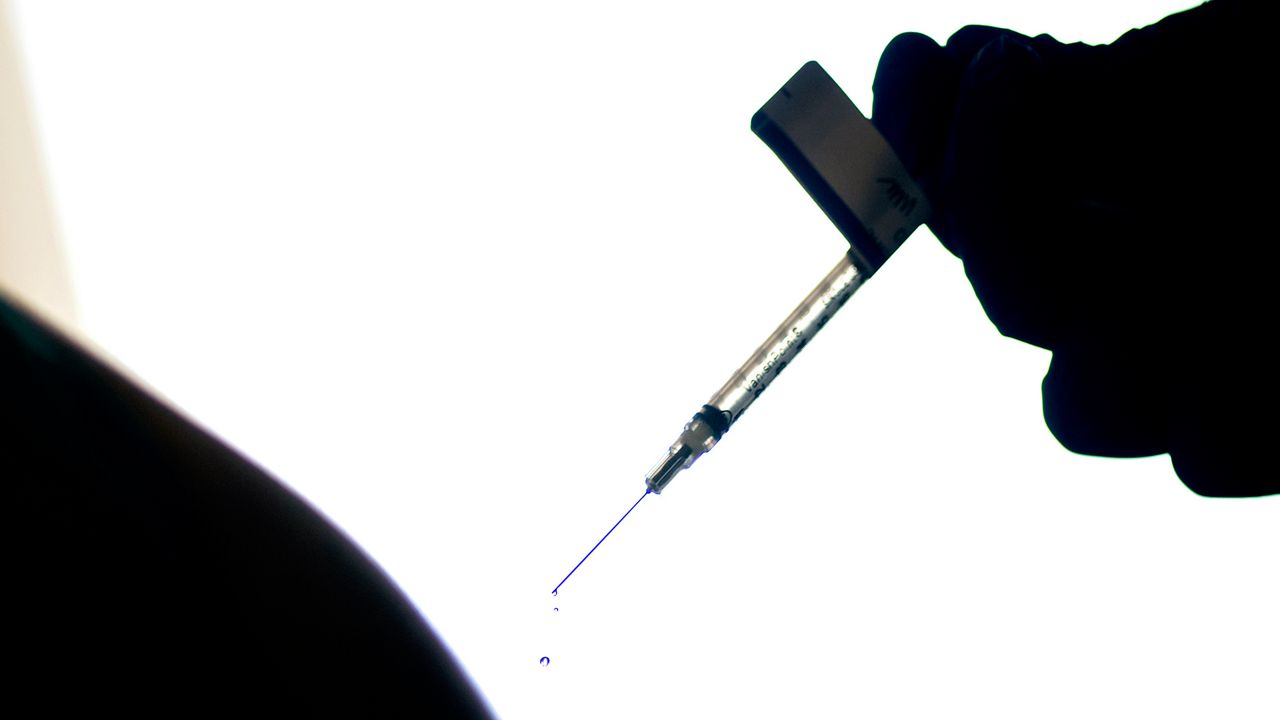 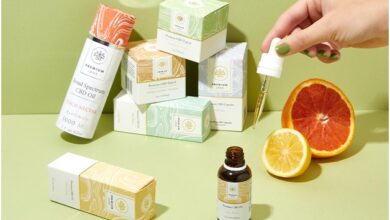 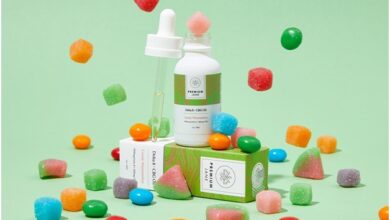