Aaron Rodgers and love jordan haven’t had the most endearing relationship in Love’s career.

It’s not that Rodgers has a problem with Love’s character, but the reigning MVP isn’t shy about voicing his disdain for Green Bay’s decision to make Love a first-round draft pick a few years ago.

Now, however, any tensions with the organization seem to have eased. Moreover, Rodgers has become one of Love’s biggest supporters. This past week, A-Rod gave Love a very flattering compliment: He compared the young QB to himself.

“I think there’s always pressure on first-round options,” said Rodgers. “The tracks look more alike day by day, [Love] I’m in my third year and I’m waiting behind Brett [Favre] for three years. Something clicks at some point and the game slows down, and you make a game you know you can make. … But the most important thing for a quarterback is confidence, and that confidence comes from consistency and fundamentals, and making play in training.”

Rodgers added that he is looking forward to seeing the development of Love featured in Friday’s Packers pre-season opener against the 49ers and next week’s clash against the Saints.

“I think we all came at our own pace,” said Rodgers. “It took me years to get to where I am. Whether the criticism was the same in ’05, ’06 and ’07 for me as it was for him, I don’t know. Some of it you kind of go through as you do.” It’s been a success. But I’m happy for him this pre-season. I think he has a very good camp. Made some good throws. More consistent with the fundamentals. And I hope he’s out and the ball is out.”

Those words are a nice nod to Love and the progress she’s made so far at camp. And for “First Things First” host Nick Wright, it was a very surprising turnaround from the past Rodgers.

Aaron Rodgers on Jordan Love: ‘I hope he comes out’

It looks like Aaron Rodgers is continuing his “peace and love” journey by sharing a few positive words about reserve quarterback Jordan Love. Nick Wright and Eric Mangini reacted to Rodgers’ comments.

“Oh my God, what a changed man!” exclaimed Wright on Thursday’s episode. “It was 90 seconds of impromptu kindness, I loved it! I’m proud of Aaron there.

“I’m going to start looking for flights to Peru,” Wright joked, referring to Rodgers’ holistic trip to the country, which QB calls life-changing. “I may need to recalibrate the chemistry in my brain.”

On the football front, Wright said this pre-season was very important for Love.

“He had to play a few times last year, and it didn’t go well,” he recalled. “Now, indeed, one of those games was against a defense that set a record for their performance between Weeks 8 and 13, Kansas City Chiefs. But then he got another chance against Detroit, and it didn’t look good. He had to put some quality reps to his advantage. himself if he wants to deliver the NFL handoff as an early quarterback.”

Love likely won’t take over as the Packers’ starting QB after his third season as Rodgers did, but Wright is right on this: His performances over the next few weeks could make or break his chances of eventually starting at GB or elsewhere.

Get more from the National Football League Follow your favorites for information on games, news and more. 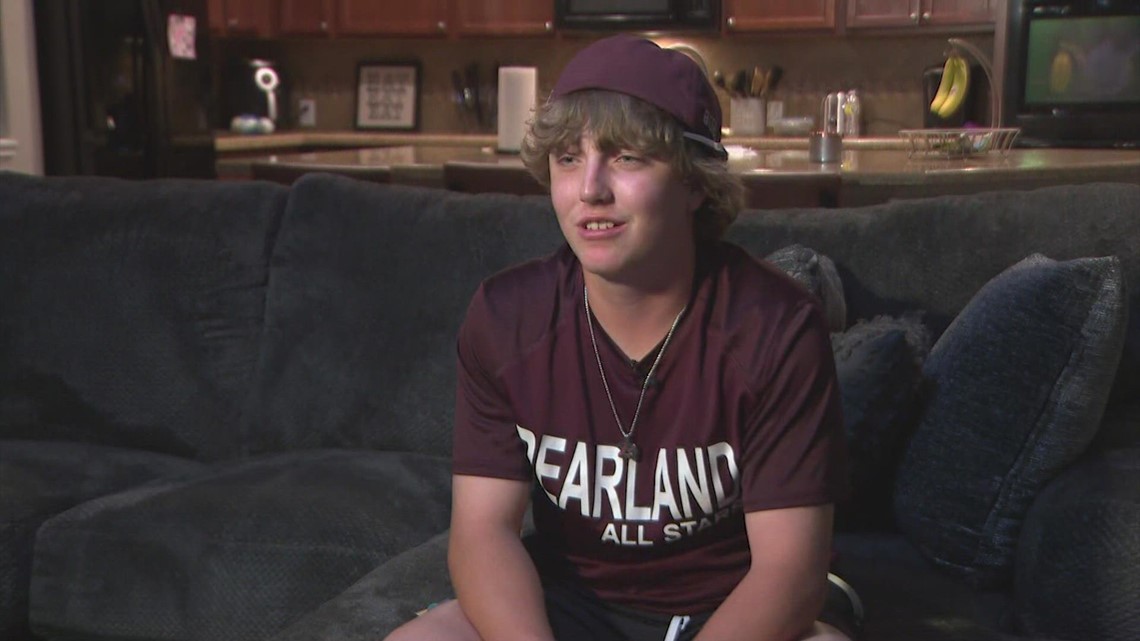